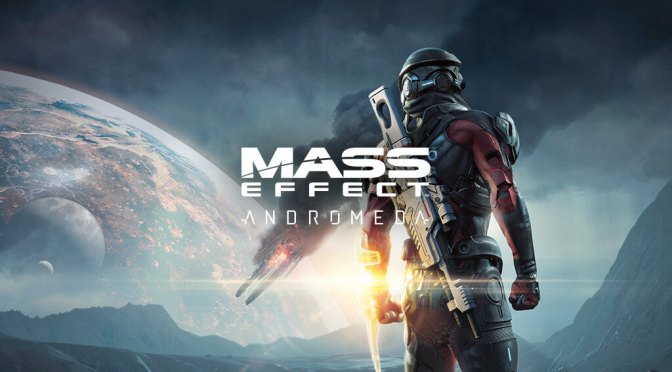 This one’s a tough one, since I’ve no intention of playing this.  I’ve always seen Mass Effect Andromeda as bait. Yes, I’m still salty with Mass Effect 3. I literally stopped playing the game when I found out about the 3 endings that really had nothing to do with your choices. After I had played the original trilogy across 2 consoles (first on Xbox 360, then PS3), the fact I own a copy of Mass Effect 2 on both aforementioned  consoles AND the N7 edition for Mass Effect 3 (PS3)… I’m allowed to be salty! END_OF_DOCUMENT_TOKEN_TO_BE_REPLACED 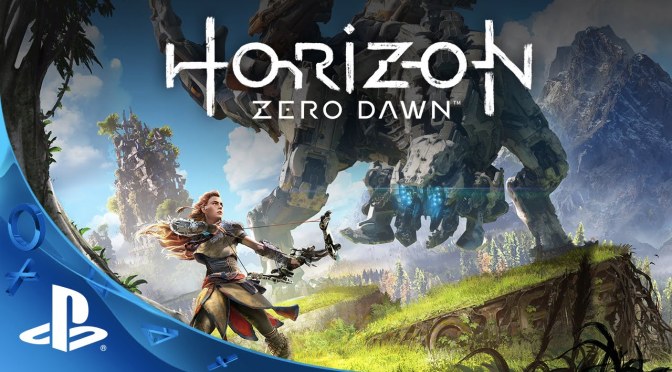 Introducing my new category, The Hype. This will be about newly released games that I probably won’t have played, but through word of mouth and reviews would either have their hype justified or not. A verdict of “The Hype is Real” means it’s justified, while “The Hype is Not” means it’s probably No Man’s Sky or Iron Fist. Look, I’m still salty about Iron Fist. END_OF_DOCUMENT_TOKEN_TO_BE_REPLACED

Sit Down, Relax and Let's Talk about Games.